FEIN 65, dismounting of the barrel.

Some information is difficult to find because it is poorly documented. Either they have no interest or nobody has thought to put this information in shape and available to the general public. Let me introduce you to one of these little-known information, namely, how was the gun of a Fein 65 (airgun) mounted on the carcass?

Having on hand a copy of this weapon in average condition, I took the opportunity to answer this question.

The dismantling of the barrel

Before attempting a particular dismantling method, one must define what is considered to be the method of mounting the barrel. Possible editing modes:

About me, having no certainty. I hesitate between several choices (press fitting or screwing). I’m considering two options:

I decide to test the first option. If it does not work, fall back on the second. To do this : 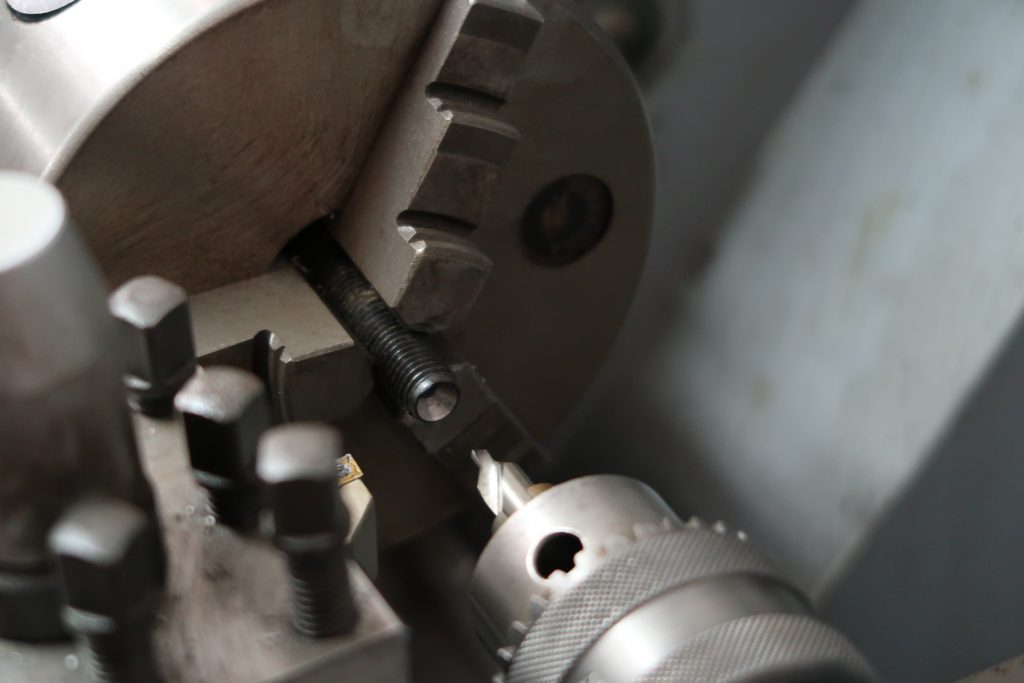 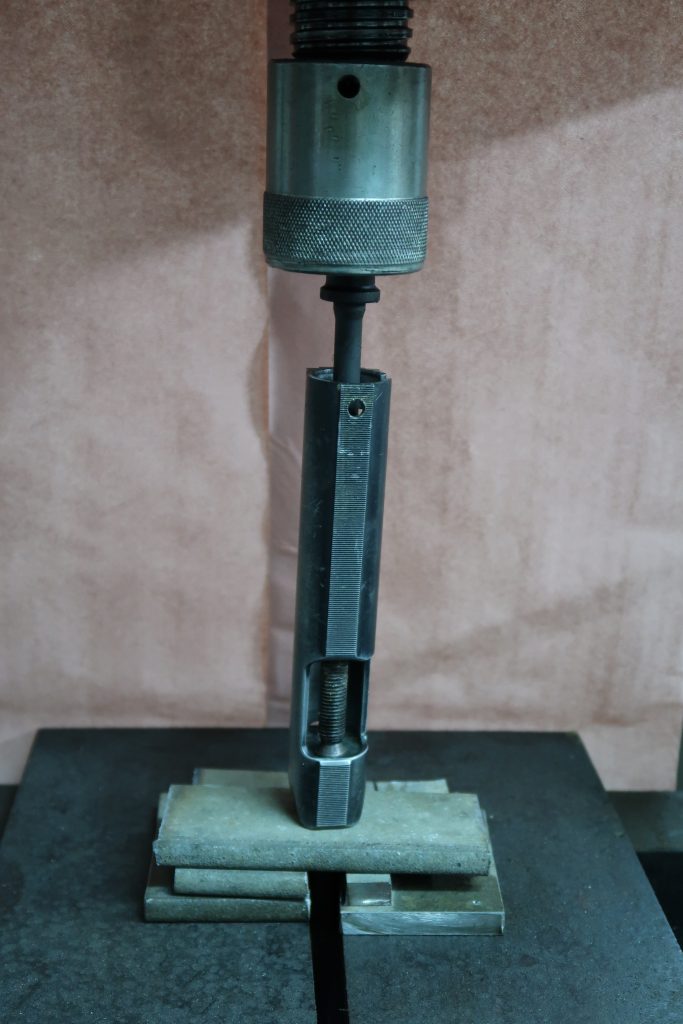 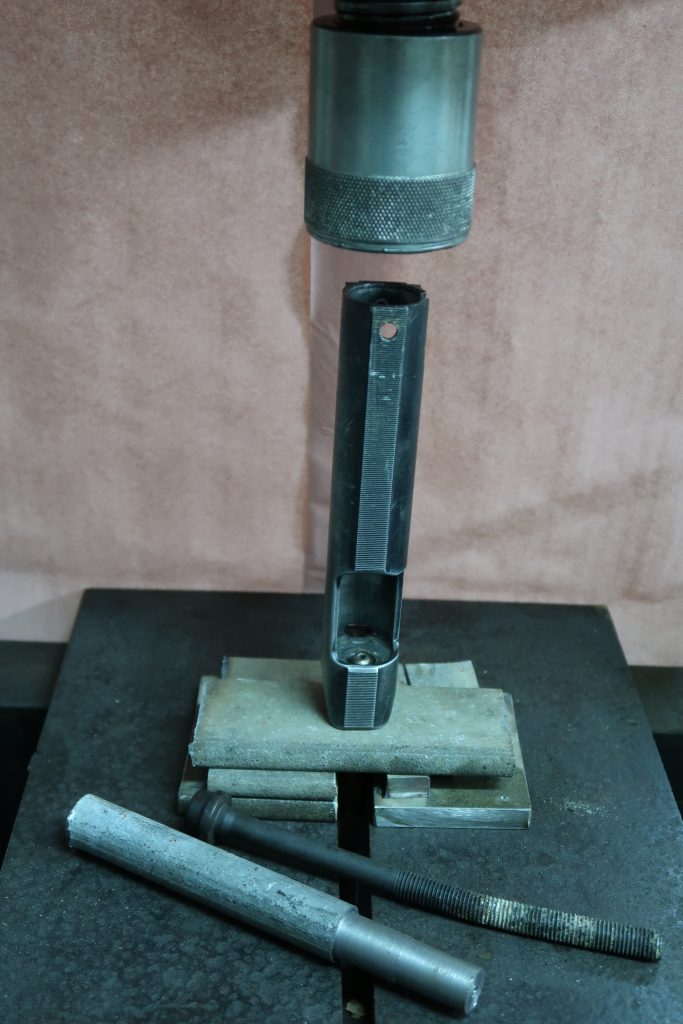 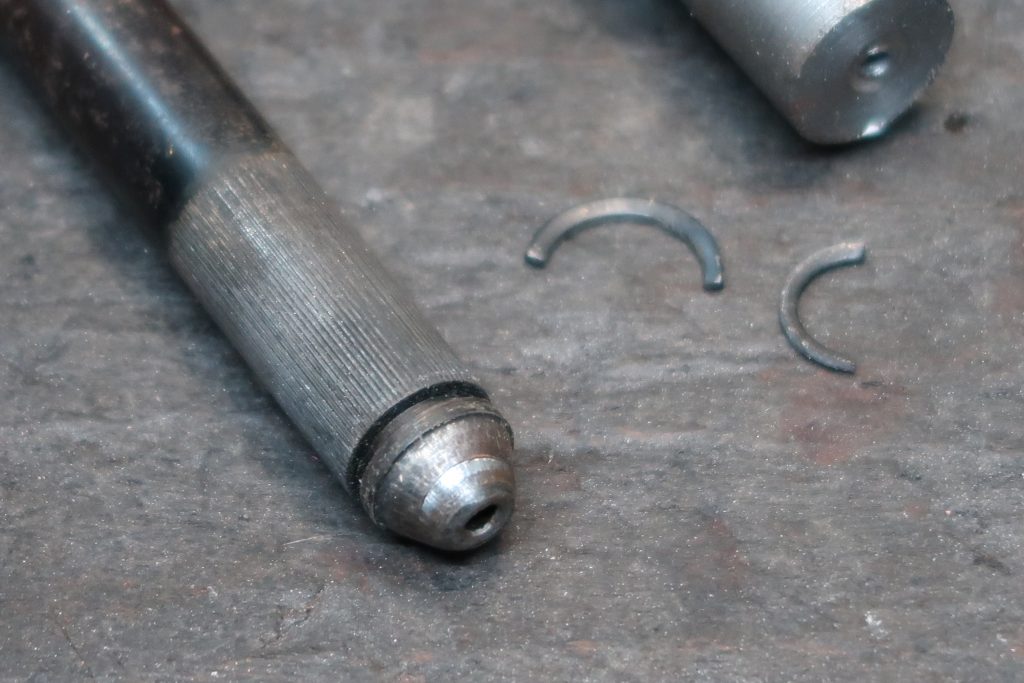 What could be the continuation of this article? It would be quite interesting:

Tell me about your ideas, help me extend this list, send me an email at: